you can count on us

Posted on September 6, 2012 by Cryomancer

After months of nothing, here it is at last: Super Turtles volume three. 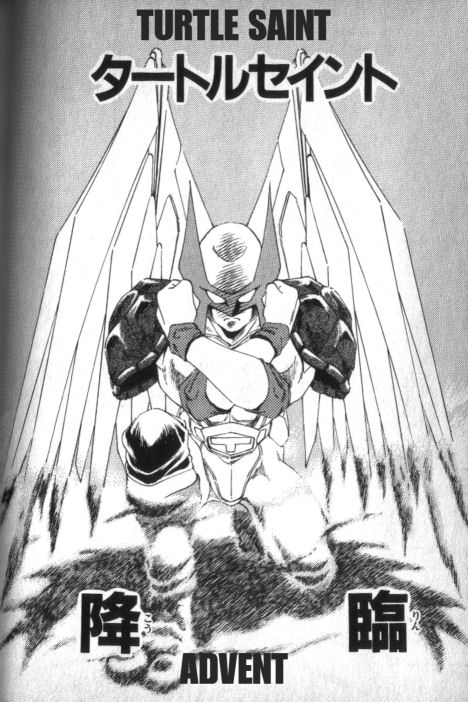 And thus, the end of the Super Turtles saga. Or is it? There is actually some full-color comics created for the action figures and magazines (I think), that we will probably eventually do once we find scans of them all. They are however an alternate version of the same story, so this particular story should indeed be complete. We also have yet another TMNT manga project already somewhat in the works, although it’s unrelated to Super Turtles.

Also, sorry about the downtime. Hopefully a release makes up for it!

2 Responses to you can count on us