swing your arms from side to side

Posted on November 8, 2014 by Cryomancer

Holy shit we’re alive again. I think we have more dead time than active time, but hey you are probably reading this in THE FUTURE where it no longer matters.

Anyway hey, have some French Club Nintendo for a change:
Mediafire or Mega 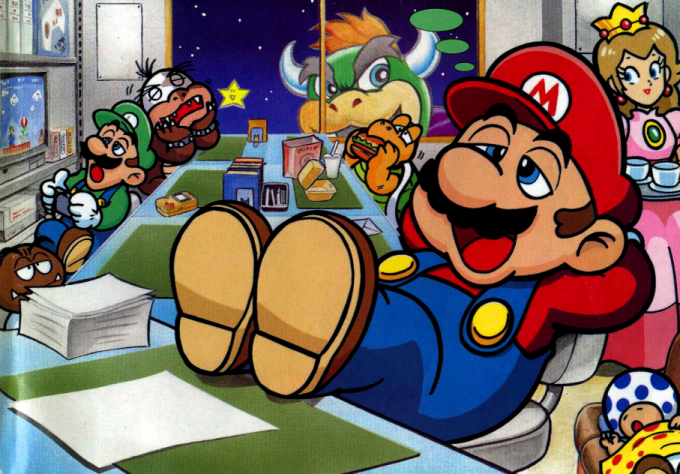 This release is a partial translation of a book called “Club Nintendo Classic” released in French. It’s a partial translation because most of the book is just your usual 90s videogame magazine fare and not particularly interesting. There are a couple of untranslated pages in here that don’t say anything terribly useful (buy our magazine, mostly) but we included them because they have uncommon (exclusive?) artwork on them. There were only a few pages of actual comic in this book. Anyway enjoy, and if you happen to know of any other French language stuff worth translating please send us a message about it because we don’t really know much about it!