Chapter 6, the final chapter of Comic Bom Bom’s TMNT 3 adaptation is here! You can get it on: Mediafire or Mega 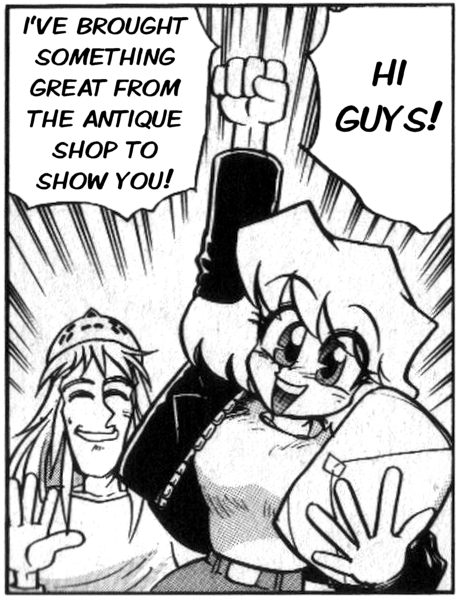 Much like horror movie franchises, despite this being the final chapter we will somehow release another, because we’ll be doing a full volume release at some point. Give me awhile to pretty up a few things, standardize some font stuff, maybe colorize some more pages, that sort of thing. Anyway I hope you’ve enjoyed this comic as it was obviously a lot of effort and time and time where I didn’t have the time to put in the effort. Blame work, stupid real jobs.

No promises, like always, but hopefully we’ll have some more Club Nintendo coming in the not-too-distant-future.