Yo, you’re in for a treat, so hang on to your seat

It’s the best time of the year, so come get your Halloween candy: Club Nintendo 1996!
Pick your poison, Mediafire or Mega 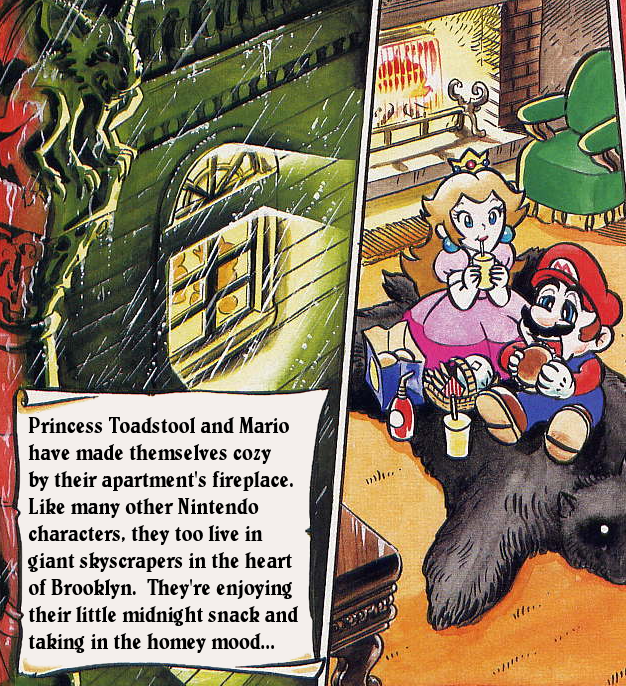 This is a release I’ve been looking forward to because it’s got the first half of the pretty ridiculous Halloween comic (which will be continued in 1997). In fact this release covers a lot of holidays, so you’ve got some Easter and Christmas in here too, but screw that, it’s Halloween! For the Mega Man fans out there, Dr. Light is in several comics this year too, including a reprint of his earlier appearance. So yeah don’t freak out, the pixels comic is indeed in two releases. It looks way the hell better this time though, better scan. Fans of the game Terranigma should also probably take note as it gets a whole 6 pages of this release to itself to advertise a standalone comic that we will probably eventually hopefully maybe be doing as well. Club Nintendo did several of those for different games, we haven’t really gotten into those yet, sorry.

2 Responses to Yo, you’re in for a treat, so hang on to your seat